For those of you who follow the major online trends, it should come as no shock that video is taking over the world! Whether you are interested in marketing, advertising, brand enhancement, becoming a viral sensation,or more, video is where you need to be. So just how big are videos becoming? Let’s find out! 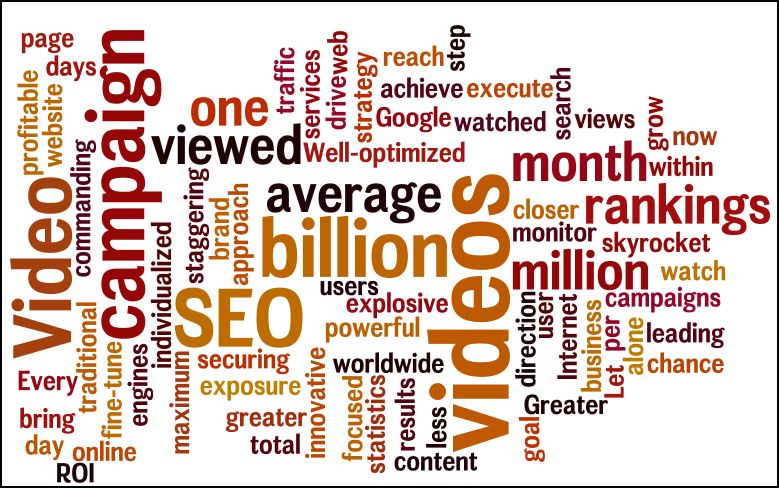 A report conducted by “Video Metrix Data” showed that:

* 18.6 billion videos were viewed on Google sites and YouTube

That is an insane amount of engagement centered around videos alone, and if you know how to crack the viral video algorithm by making, and sharing, fun, engaging, creative videos, you could have billions of views at your disposal. That’s a lot of exposure! 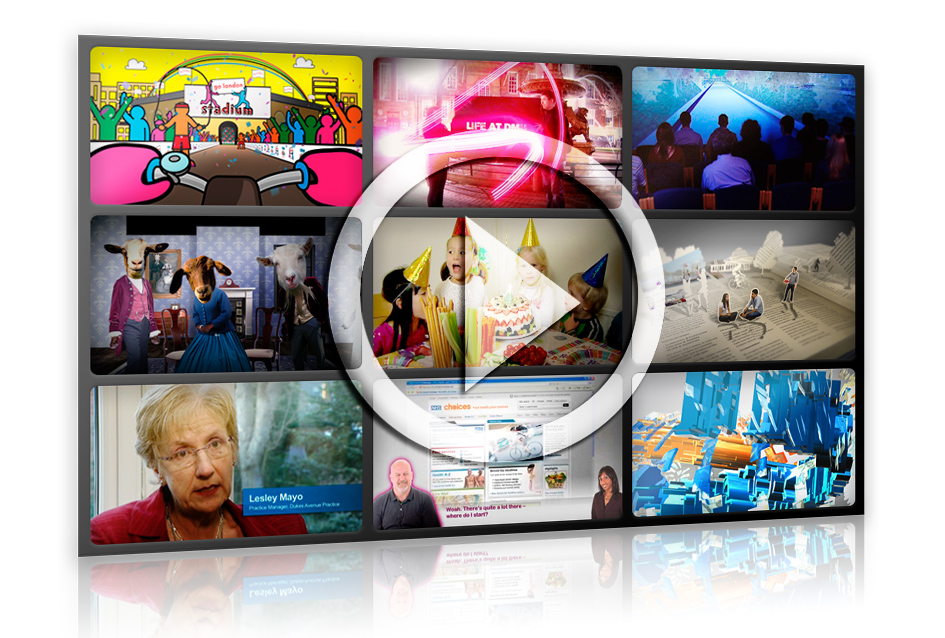 To get a bit more scientific, most of the information transmitted to the brain is, in fact, visual, and visuals are processed exponentially faster in the brain than text. Let’s be honest, these days people also just don’t want to take the time to read, and with the rapid advance and popularity of videos, they no longer have to.

Another interesting, and relevant, statistic centered around video was discovered in a study done by the 3M Corporation, and they found that 40% of people respond better to visual information over textual information. So why not give the people what they want! MORE VIDEOS! Thankfully, in large part due to the world wide web, video creation and sharing has never been easier!

YouTube is perhaps one of the best places to share any type of video that you create. Not only is it quickly catching up to sites like Google and Yahoo as a prominent search engine tool, but the amount of exposure you can get from posting a “knock out” video on YouTube is unimaginable. Look at the “Gangnam Style” video, for example. An artist who was relatively unknown on a worldwide scale, made a music video to one of his singles, posted that video on YouTube, got over 1 billion views, and became and instant, worldwide sensation! That could be you one day!

Though YouTube is probably the most popular platform for sharing your videos, don’t let it overshadow various social media sites such as Facebook, Google+, and Instagram, which are all wonderful places to share your videos and generate a decent number of views. 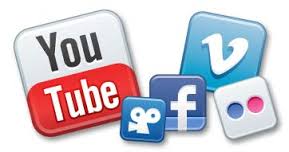 In conclusion, on demand media, such as video sharing, is one of the most popular new social media movements. Videos are engaging, people enjoy watching them, you can get amazing exposure, and increase the credibility of whatever brand you are trying to promote. If you haven’t jumped on this bandwagon yet I suggest you get moving! 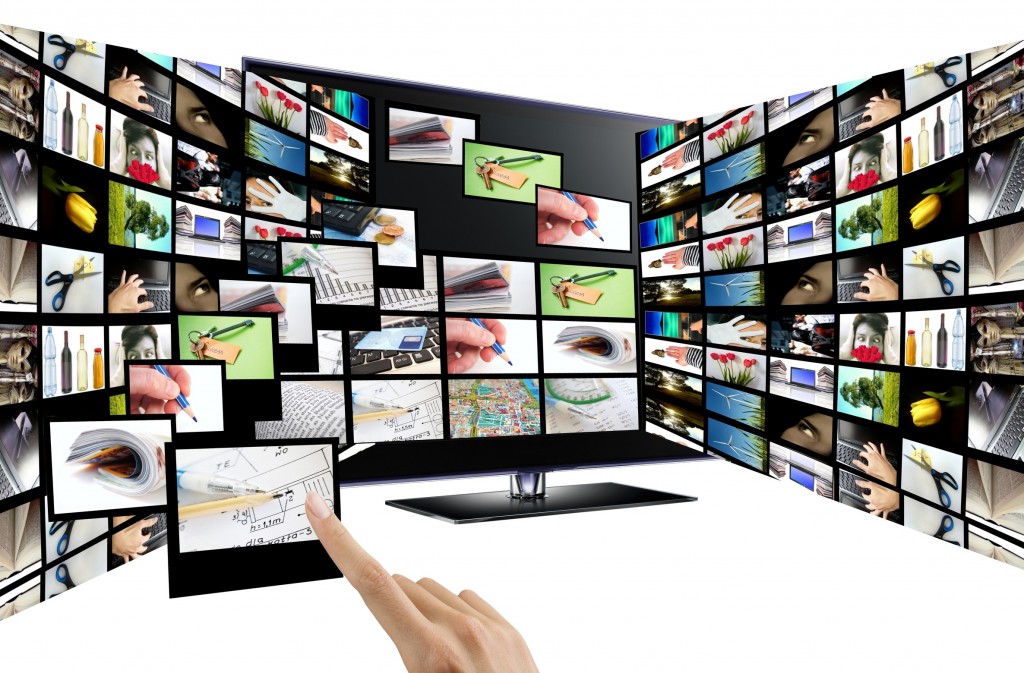 Create your first video TODAY! Sign up free for Powtoon and start creating!

How to Effectively Tell Stories in B2B Video Marketing

10 Ways Video Can Rapidly Grow Your Business With Video Marketing

How to be like Rod: Increase your sales by 75% in no time

You’ll Change Your Marketing Strategy After Seeing This!

How To Grow Your YouTube Channel By Zooming Out